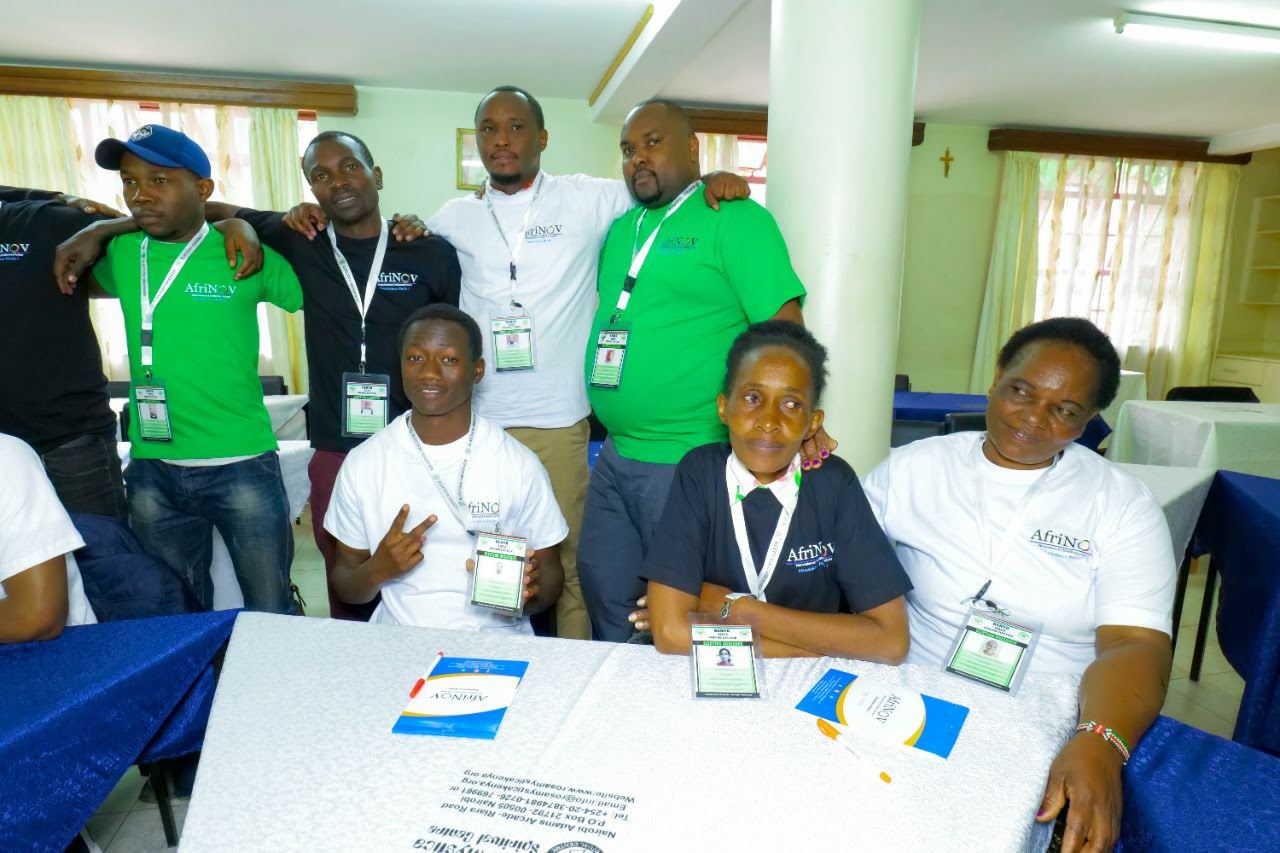 Armed with skills, approaches and methods to conduct peaceful campaigns after the TTT training, they heard reports and complaints from the concerned parents and members of the community about the injustices done to students by the school management and the deplorable status of Ongiya Disi mixed secondary school. With the financial and technical support of TTT, the group embarked on their campaign and their first point of call was a meeting with the area chief whom they shared their issues with and immediately agreed to arrange a meeting at his office with all the community members so that everyone was carried along towards achieving the goal of the campaign.

After a successful meeting with the community members, the group then discreetly gave out random questionnaires to 20 students from the affected school to ascertain their satisfaction level with the school management to which the students filled and returned. All the results of the questionnaires were just confirming the group’s worst fears about the school.  Another meeting was then organized with the sub county education office in Kosele town to share and to inform them about the pending campaign. The education officials agreed to accompany the group during the launch of the campaign with the school administration.

On realizing that the sub county education officials were also involved in the campaign, the Principal of the school without hesitations agreed to present the memo to the Board of Management for an urgent discussion and way forward to all the issues raised. A consensus for a follow up concerning all the issues raised was agreed.

In September 2021 just before the schools opened, a group was invited by the school principal. When the group visited the school, what they witnessed was a complete overhaul. New qualified all teaching staff wear tags bearing their names and TSC numbers, fully stocked library, well equipped science laboratories, new lockers and chairs for students, new bathrooms and toilets and well painted walls and signage put to show directions within the school. ‘I received a phone call on behalf of the campaign team from the Principal of Ongiya Disi mixed secondary school informing us to visit the school to ascertain if the issues that our group had raised had been addressed to their satisfaction level’ says Mr. Reuben Othira. 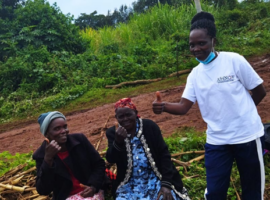